John’s father worked for Metropolitan Utilities District, which led John to a summer job with the company working in their engineering department. He excelled in math and science in high school and decided to pursue a mechanical engineering degree at the University of Kansas where he also was a captain for the football team.

Seeking new opportunities, John joined Alvine Engineering in 1988 when there were about 25 employees. He has worked in many markets throughout the years, most notably manufacturing and hospitality where he has maintained some of the firm’s longest client relationships, including one with Marriott International. John recognized how all the small chiller replacements and individual hotel room renovations added up to bigger opportunities and valued friendships.

He has always put forth his best effort in everything he’s done, naturally leading to many opportunities to lead, including as a principal at Alvine. As a principal, John pushed the engineering industry to keep moving forward by continually raising the level of performance on the firm’s projects.  Most recently, John has taken on a senior resource engineer role, which allows him to share his over 40 years of experience with young engineers. John believes, after all, that it’s much easier to learn from other people’s experiences and lessons, rather than making the same mistakes yourself.

“This can be a stressful job sometimes, so I try to add a little laughter when I can. Life’s too short – have fun and help each other out.” 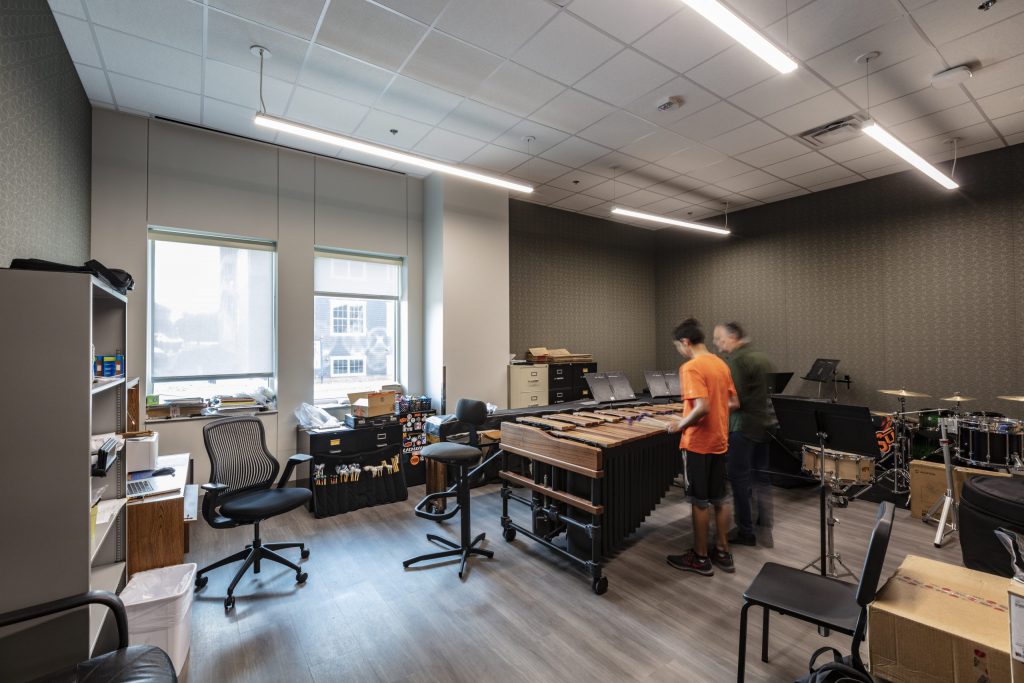 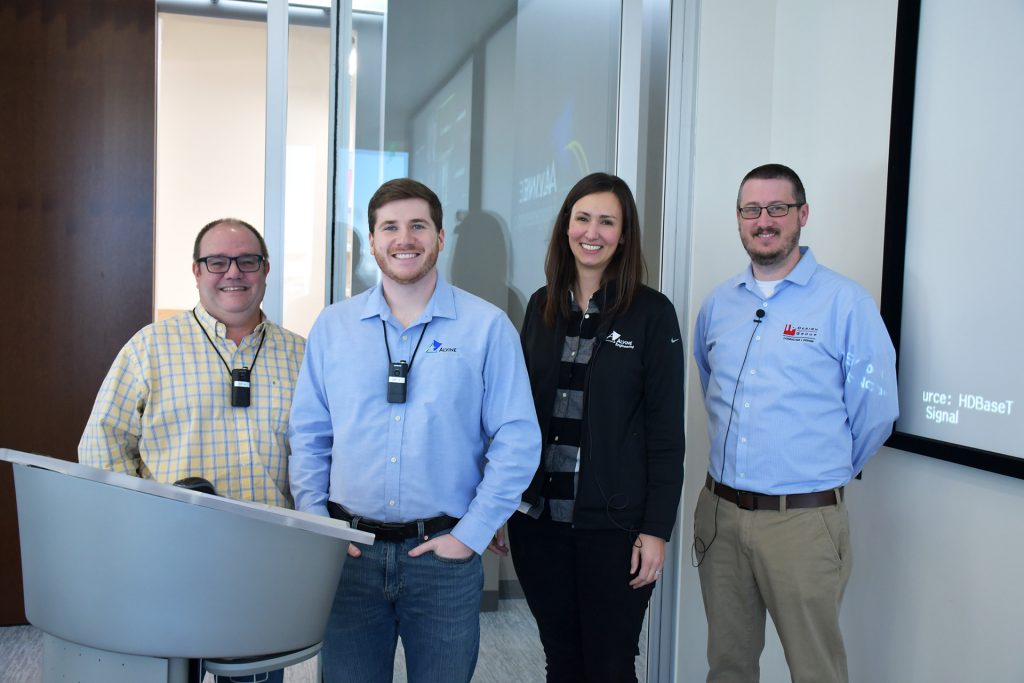