After high school, Bob received a degree in wildlife biology, hoping to get a job as a federal or state wildlife biologist. Unfortunately, the economy was poor and finding a job in this field was incredibly difficult. Instead, he went back to school at Southeast Community College in Milford and turned his career path toward becoming an electrician. Again, his plans changed when a draftsman job became available at a local engineering firm and he eventually made his way to Alvine Engineering in 1989.

Since joining Alvine, Bob has continued to design electrical systems for a variety of projects, including the Nebraska Furniture Mart in Kansas City, which is an all-electric building that features 26 electrical services. However, the bulk of Bob’s experience is with National Park Service projects. Throughout his career at Alvine Engineering, he has worked on projects with the National Park Service across the 13-state Midwest region.

As a leader and senior project manager, Bob likes to see well-thought-out projects be constructed; resulting in a building or site the owner and community are proud of and excited to use. He would like to see the architecture, engineering, and construction industry continue to emphasize well-thought-out projects every time. His hope is that this will not only ensure quality, but provide more opportunities for innovation.

“My work with the National Park Service is important to me because I take pride in working on and preserving our national landmark locations.” 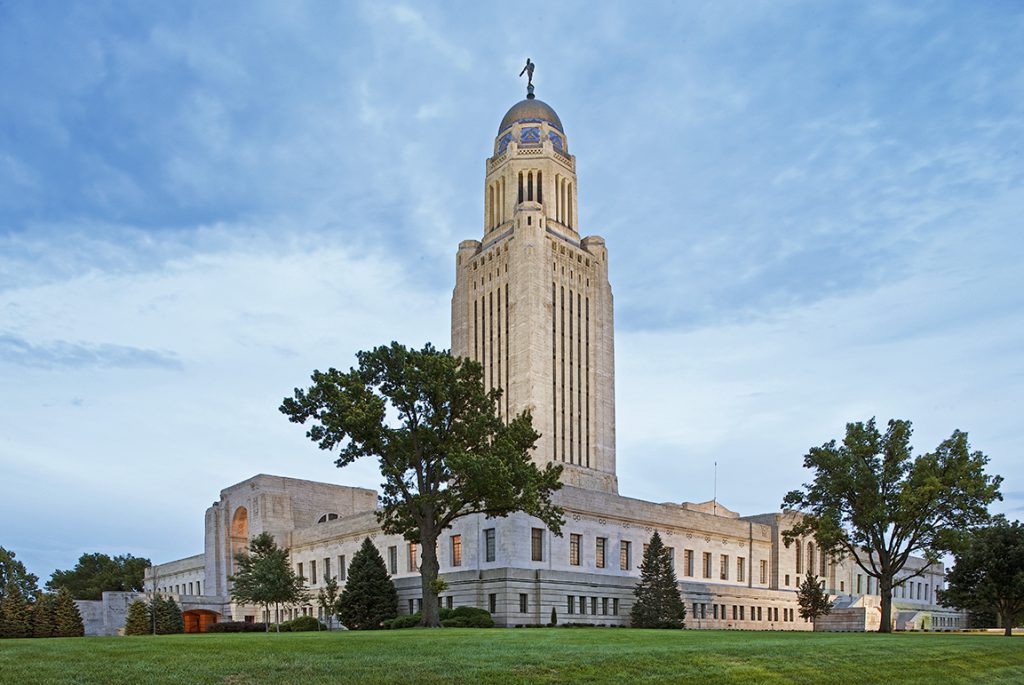 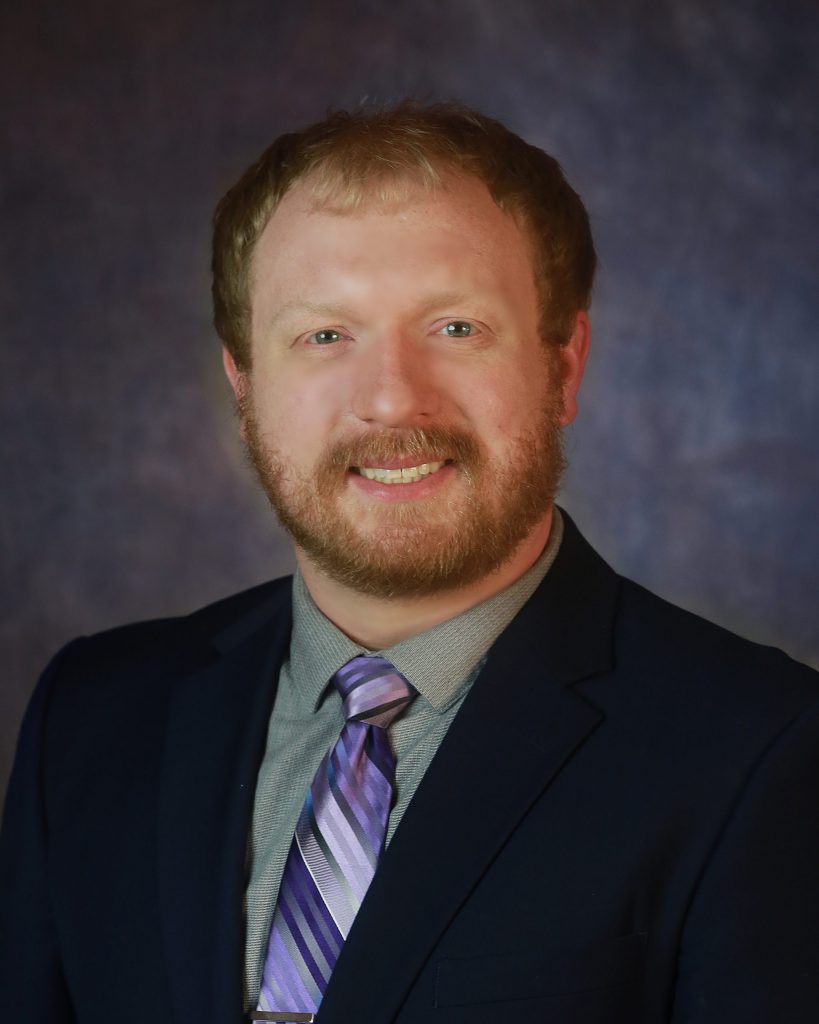 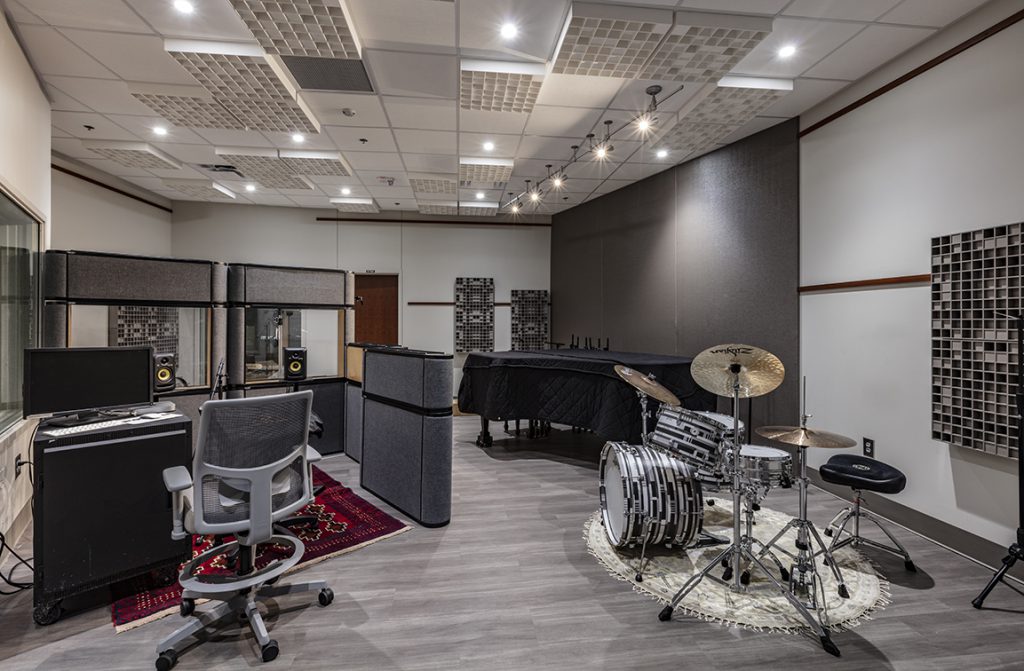